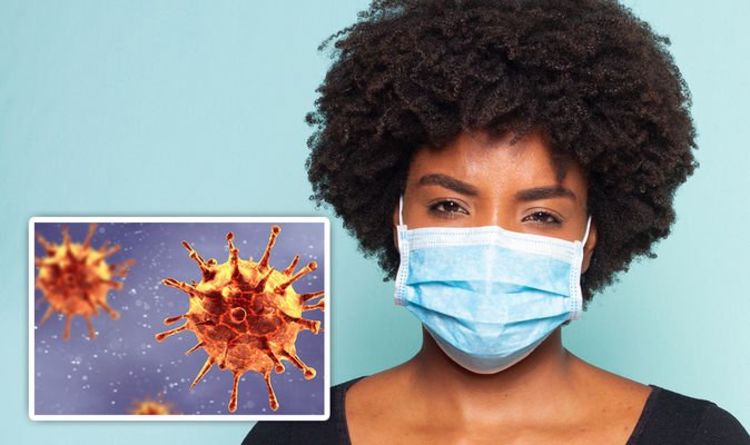 Research by Imperial College London and Ipsos MORI suggests the “R” rate is 2.86 in the capital, as the coronavirus epidemic bulldozes its way down south.

With a “R” rate predicted to be nearing three, this means each infected person can pass on the virus to more than two people.

This isn’t good news for the hope of slowing down the pandemic; in fact, this increase suggest there’ll be more casualties.

In order for the pandemic to slow down, and reduce in numbers, the “R” number needs to be below one.

Across England, the “R” rate (the rate of reproduction) is estimated to be 1.6.

The report summarised its findings: “The epidemic is now increasing most rapidly in the Midlands and South.

“Patterns of growth rate and the age distribution of cases in the South now are similar to those observed in northern regions during the prior two rounds of this study.”

As the epidemic rapidly spreads to other areas of the country, devolved nations are taking the reins in their own hands.

Wales has started a national lockdown, which it considers to be a circuit breaker.

People in Wales must stay at home and non-essential business are closed until November 9.

This devolved lockdown means people are prohibited to leave their homes, aside for specific and limited reasons.

Scotland is due to move to a five-tier system of virus part levels from November 2.

Northern Ireland has introduced additional restrictions, including an extended two-week half term for schools.

Neighbouring countries have announced national lockdowns, such as France and Germany.

From Friday, October 30, people in France will only be allowed to leave home for essential work or medical reasons.

National lockdown restrictions will come into effect on Monday, November 2 for Germany.

For the rest of November, bars, restaurants, theatres, swimming pools and fitness studios will shut their doors.

Will England be the next country to enter second national lockdown? Time will tell.

What do you reckon is the best approach to tackle the virus? Leave your comments below.